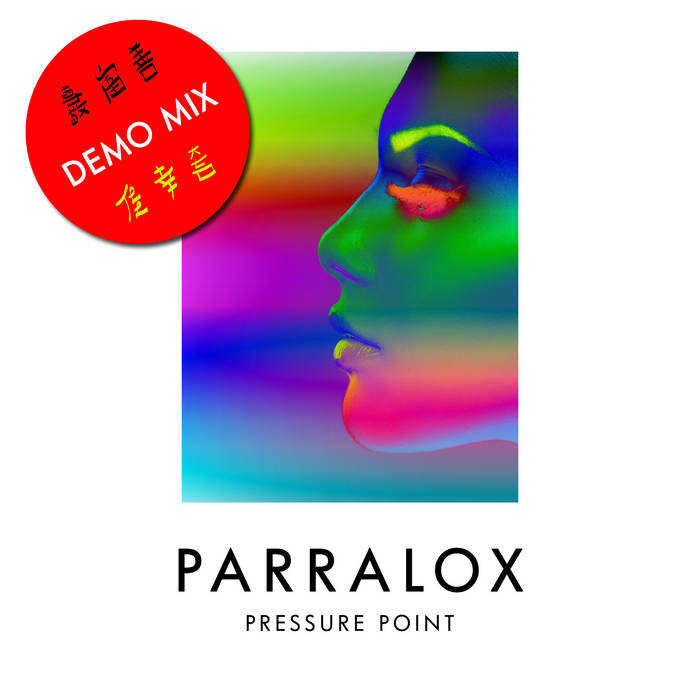 musicoloog To be honest... I prefer the demo with male vocals over the album version. Great song!

From the vaults at Subterrane Recording Studio, I present you with a demo from the Subculture album. Enjoy these studio notes :

Roni Griffith was originally booked in to record vocals for this track, but due to scheduling conflicts we didn't get them done. There's always next time.

I'm still getting over my flu, it's the sickest I've been in many decades. Yesterday I did another new track with Peter Wilson for Subculture. I also met Thomas Frenken and Vera, who are on holiday in Australia and came to visit me at Subterrane Recording Studio. We spoke about Synths and Star Trek, so we obviously got along like a house on fire ;)

Thomas also brought some liver treats for Jack, which he loved. Maybe I gave him too many last night after they left, because today when I took Jack for a walk it was like there was a Hot Chocolate Soup party on the street. Not so pretty, but that's love for you.

Louise is coming again today at 1730 hours and I thought I may as well write another new song. It could be on the album or maybe as a B-side, depending on how it turns out.

I listened to Art Fact with Thomas yesterday and it gave me the idea to write a more traditional synthpop style song. Let's see how it turns out.

It's 1655 and I've just finished writing the music and song arrangement. I am now writing these notes and need to write the actual lyrics.

Pre Chorus
There's always pain, this is how it's meant to be
Then there's the promise of our new found destiny
There's so much life and there's so much promise
Give me what I need
Take the pain from me.

In this masquerade
There's no easy way
Maybe I should fade
Or should I decay?

Vocals and Synthesizers only.