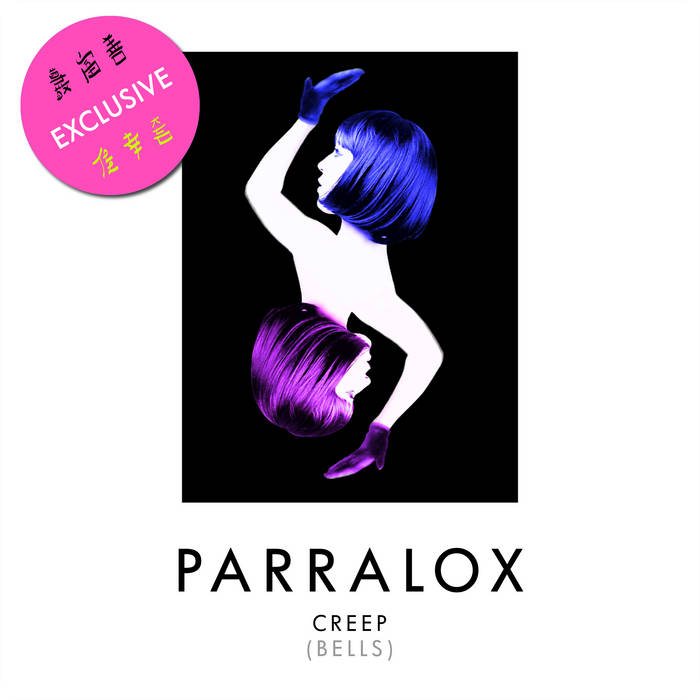 Way back in 2008 when Parralox was just starting out, we recorded our debut album Electricity. And one of the tracks that wasn't included on the main release (but WAS included as a bonus track on the Limited Edition CD) was Creep.

Creep was originally written and performed by Radiohead, but found fame in the wider public arena (IMHO) when Cartman sang it on South Park in one of the show's arguably best episodes (IMHO).

After watching South Park I thought it would be fun to do a cover version, and so Roxy did vocals and the rest is history.

So the version you here is "nearly" the same as the version released in 2010, with the addition (or removal, depending on how you look at it) of some Bells in the intro.

So I hope you enjoy this never before released version of Creep!

Verse 1
When you were here before, couldn't look you in the eye
You're just like an angel, your skin makes me cry
You float like a feather, In a beautiful world
I wish I was special, you're so very special

Chorus
But I'm a creep
I'm a weirdo
What the hell am I doing here?
I don't belong here

Verse 2
I don't care if it hurts, I want to have control
I want a perfect body, I want a perfect soul
I want you to notice when I'm not around
You're so very special, I wish I was special

Recorded at Subterrane Recording Studio, Melbourne, Australia on Thursday the 16th of September, 2010.