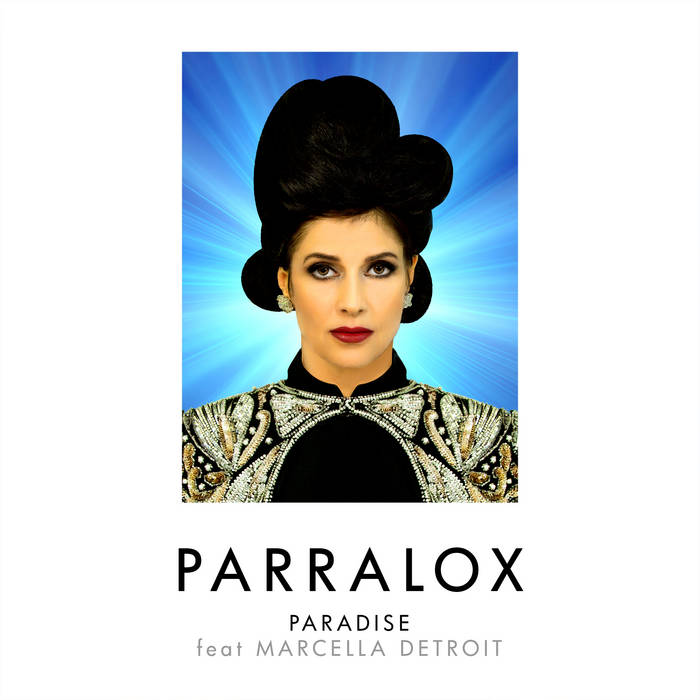 This track was originally released on the Subculture album and features vocals by Marcella Detroit, with backing vocals by Louise Love, Johanna Gervin and Lillia Mendoza.

The Music video was Directed by John von Ahlen and filmed at Blue Tree Studios in Port Melbourne with Steven Monroe as Creative Director.

We hope you enjoy this release. I know it's taken us absolute ages to release it, but as the saying goes..All Good Things....

Paradise was originally written in 1993 when John and Lillia were in a dance band called Nova (Sony Music Australia).
Nova recorded 3 albums worth of material, but sadly only 2 singles ever saw the light of day.

Marcella Detroit was a vocalist in the band Shakespeares Sister, appeared in the BBC TV Show Absolutely Fabulous and sang backing vocals on "I've Had The Time of my Life" by Bill Medley and Jennifer Warnes.

Cannibal Corpse's George "Corpsegrinder" Fisher stops by for an interview