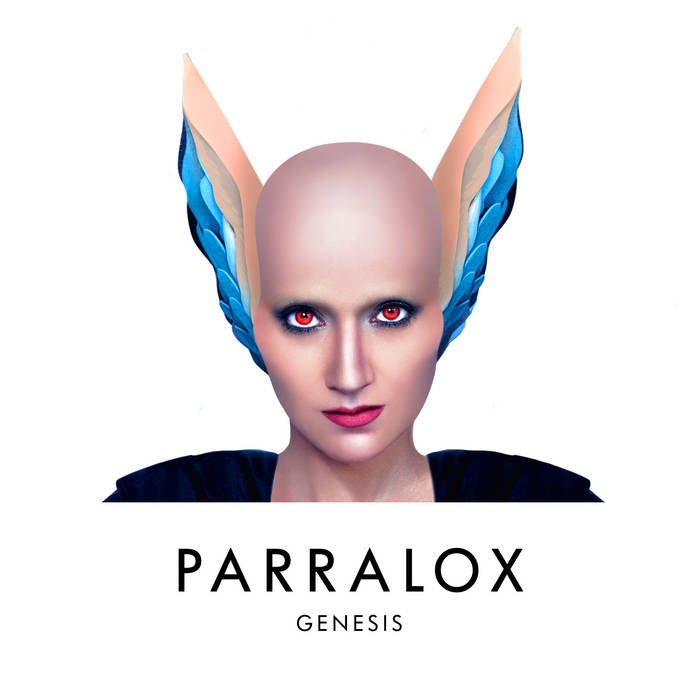 Jack music Life Under the skin & Reckless for the beats (and vocals)... Favorite track: Under the Skin.

Frank Paglianite Solid album..I enjoyed following the evolution through the subscriber early versions. Love the Burden licks. Super Amazing songs in here. My 5 faves in no order are Systems of Pleasure. Revelation, Nemesis The Future, Hurricane. Ohh and big ups for sneaking Ice Machine and Sun and The Rainfall into a lyric structure.. and also being probably the first artist to use Chicken Cacciatore in a lyric. Favorite track: Revelation.

"Genesis" is the next generation of Parralox songs, riding along the synthwave, electro and retrowave of music, taking the listener on a powerful and electronic journey with great melodies and charismatic voices.

"Genesis" features the vocal talents of Johanna Gervin, Louise Love, John von Ahlen and Jane Badler.
Jane Badler is an American actress and singer. She is best known for her role as Diana, the main antagonist in the cult science fiction TV series "V". In recent years.
Jane has also become an established nightclub singer in Australia, where she now lives, and has released three albums.
Bass Guitar is by Ian Burden (ex-The Human League).

BONUS - Included in this release is a Limited Edition PDF Booklet with complete lyrics and production credits.